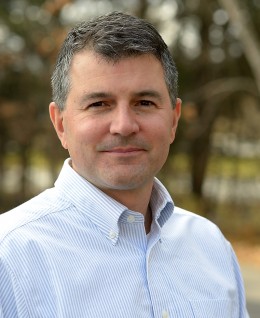 Justin was born and raised in White River Junction, Vermont.  He ventured out of Vermont to attend college in North Carolina, but moved back to his hometown after college. He began his career at Kinney Pike’s White River Junction office soon after graduating, and has been proudly working with business clients since 1993. Many locals remember the Barwood Insurance Agency, once owned by Justin’s father Wendell Barwood, who sold the business to Kinney Pike in 1989.
In 2009, Justin, along with Doug Corman and Peter Werner, become an Owner/Principal of Kinney Pike Insurance. He is married with three children, who keep him just as busy at home as he is at work.